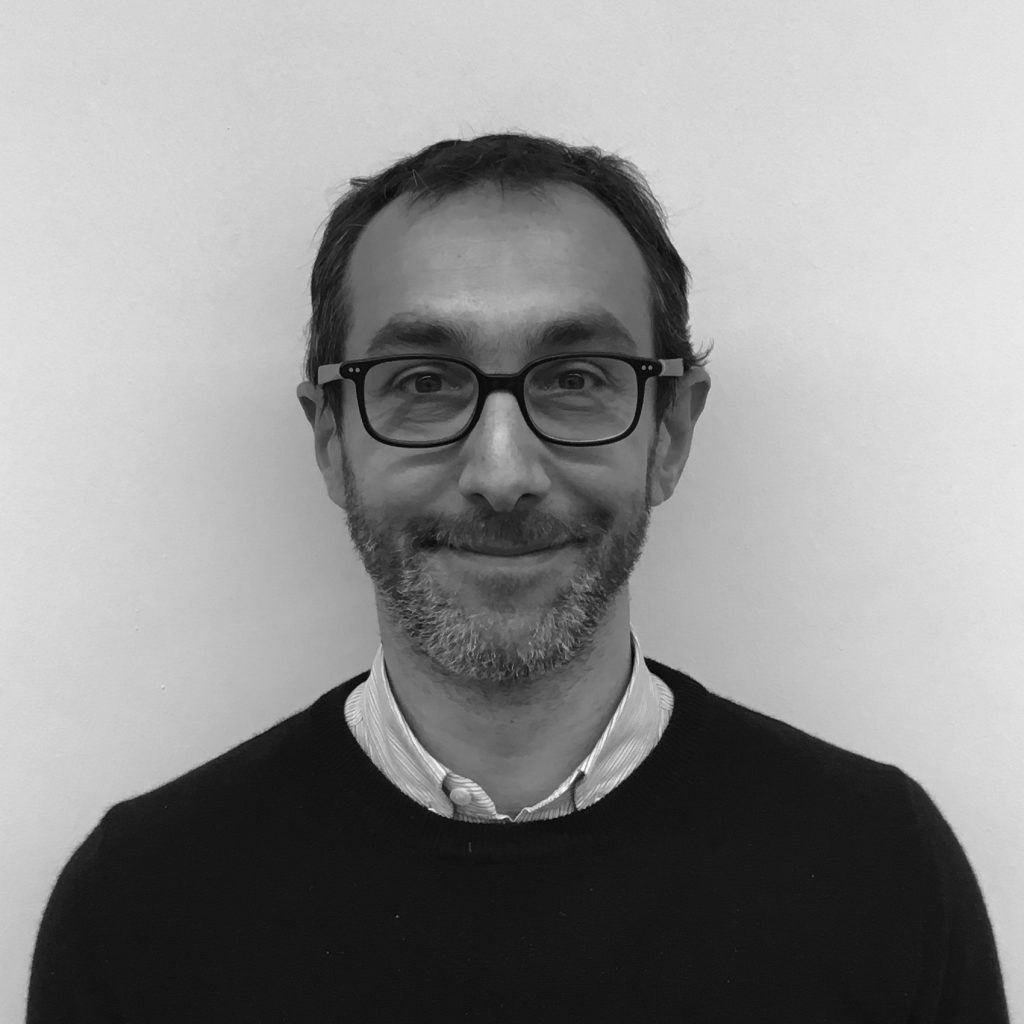 Alexis obtained his PhD in 2002 from the René Descartes University and Ecole Normale Supérieure in Paris (France). After a post-doc in San Diego (Salk Institute, USA) and in Tübingen (Max Planck Institute for developmental Biology, Germany), he was appointed in 2006 as CNRS staff scientist at the CNRS  in Gif-sur-Yvette (France). Since 2010 he is at the Center for Organismal Studies of the Heidelberg University, first as an independent group leader and now as a professor.